The KETOS program, which means “cetacean” in greek, is designed to provide kits of participatory science to users of sea, in order to collect useful data for the preservation of cetaceans.

When talking about cetaceans, we often hear whale or dolphin. But do you know there are more than 80 species of cetaceans all around the world ? From the marina vaquita (measuring less than 1m50) long to the blue whale (measuring more than 30m long), the group of cetaceans is more diversified than we could expect. It’s hard to learn how to know each of these fascinating species! All the more so cetaceans spend most of their time under the water surface, which complicates the work of the scientists. To decrypt them, scientists have to use several complementary methods as the photo-identification, the satellite monitoring, stranding monitoring or bio-acoustics.

KETOS project is a program of participatory science to collect data which will be made available  for the public, researchers, managers of marine environment, or engineering offices in the view ti improve the knowledge on cetaceans.

The noise pollution, degradation of habitats, collisions and by-catch define the threats on populations of cetaceans. However, almost half of the species are classified as “Insufficiant Data” in the red list of IUCN (International Union for the Conservation of the Nature), due to the lack of knowledge and available data. Indeed, cetaceans are distributed in all the waters in the word. Yet, collect data in high sea is complicated and costly. The implication of the citizens can help the lack of reliable data by completing the spatial and temporal coverage of sea data.

To collect the data, a measurement kit will be provided to the boaters. This kit is composed by :

This program is organised around 2 axes :

The photo-identification is one of the first technical of cetaceans monitoring used. It is based on the presence of morphological caracteristics broadly stables, or with very few modifications in the time, as the shape of fins, wich allow an identification for each individual.

Collecting photographs of individuals give some information on the abundance and the movements of those animals. This method is however limited by the meteorological conditions, the state of the sea and the visibility.

The passive acoustic is to record all the sounds in the marine environment with a hydrophone and then to identify the signals specifically emitted by cetaceans. In the next step, these signals are analyzed according to their frequential features, to their shapes and their duration.

The sounds producted by cetaceans are different depending on the species and the populations. Sounds can be impulsive (like clics, tics, bumblebee), or continous (like whistling, shouting, howling), or a succession of both. The analyze of these signals shall allow to study the spatial and seasonal distribution of the cetaceans identified. However, this analyze does not allow yet to estimate the total abundance, that means the number of individuals in a specific area. This alternative method provides the advantage to collect data regardless of environmental conditions. It also allows to record the presence of lowly demonstrative species and difficult to observe as the harbour porpoise.

The boaters will be trained to the the protocol provided, and board on sailboats in the view to collect visual and acoustic data on cetaceans.

For the photo-identification (photo-ID) part of the program, the principle is simple : fill up the observation sheet (date, time, localisation, state of sea, number of the photo-ID,…) and if possible, take a photo of the caudal or dorsal fin (depending on the encountered species).

For the acoustic part, the protocol is still in the process of being defined and validated, with the collaboration of researchers.

Citizens will be able to share their data on a platform online, linked to a data base. The data collected by citizens will be made available to the researchers to be validated, corrected if necessary, and then analyzed. Results will be valorized through scientific publications and reports from managers of protected areas, based on data gathered by boaters. The observers will be able to follow the project’s progress directly on the site of Astrolabe Expéditions, through the diffusion of documents and visualization of the data with a species distribution map and with statistics of the observations. 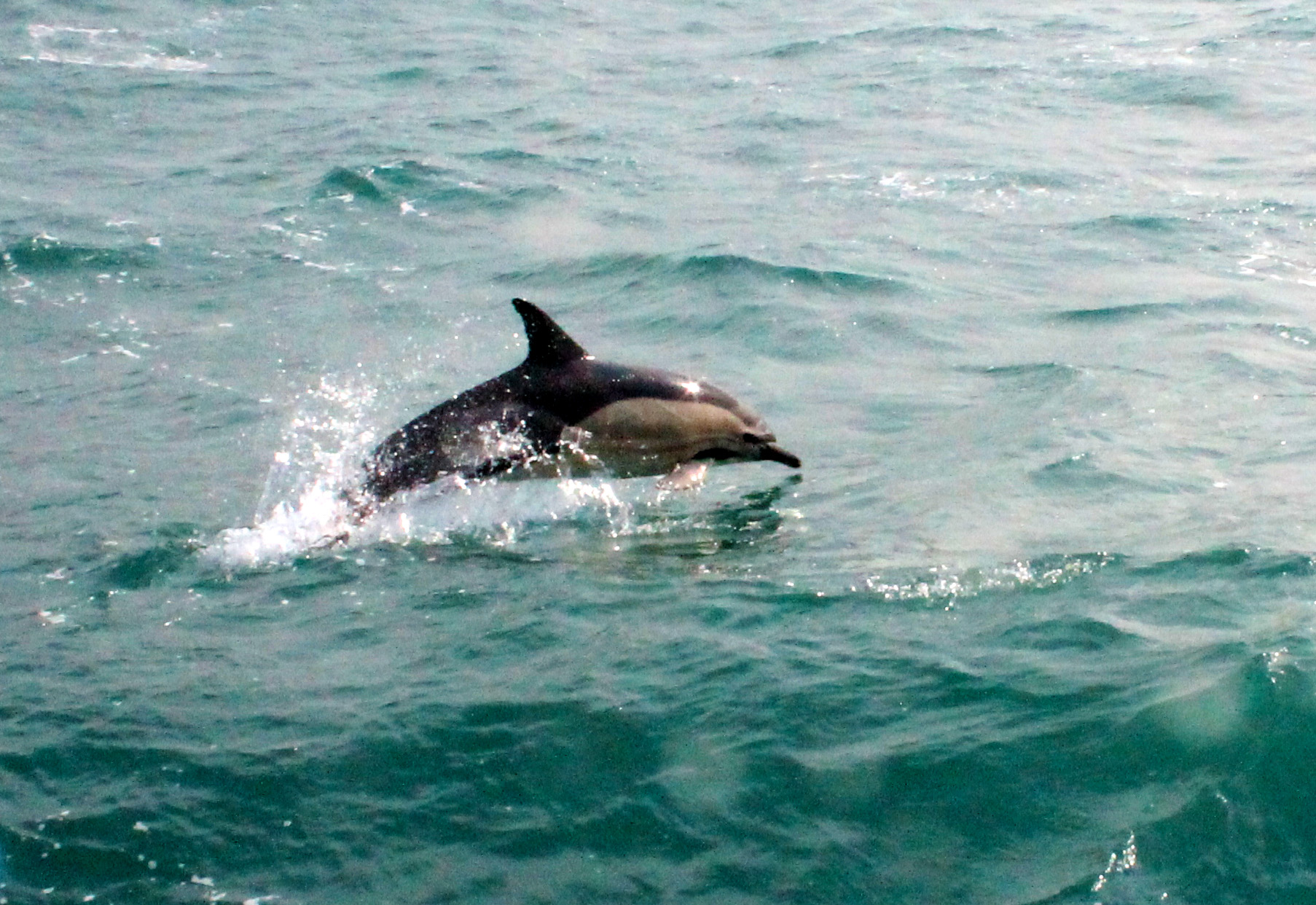 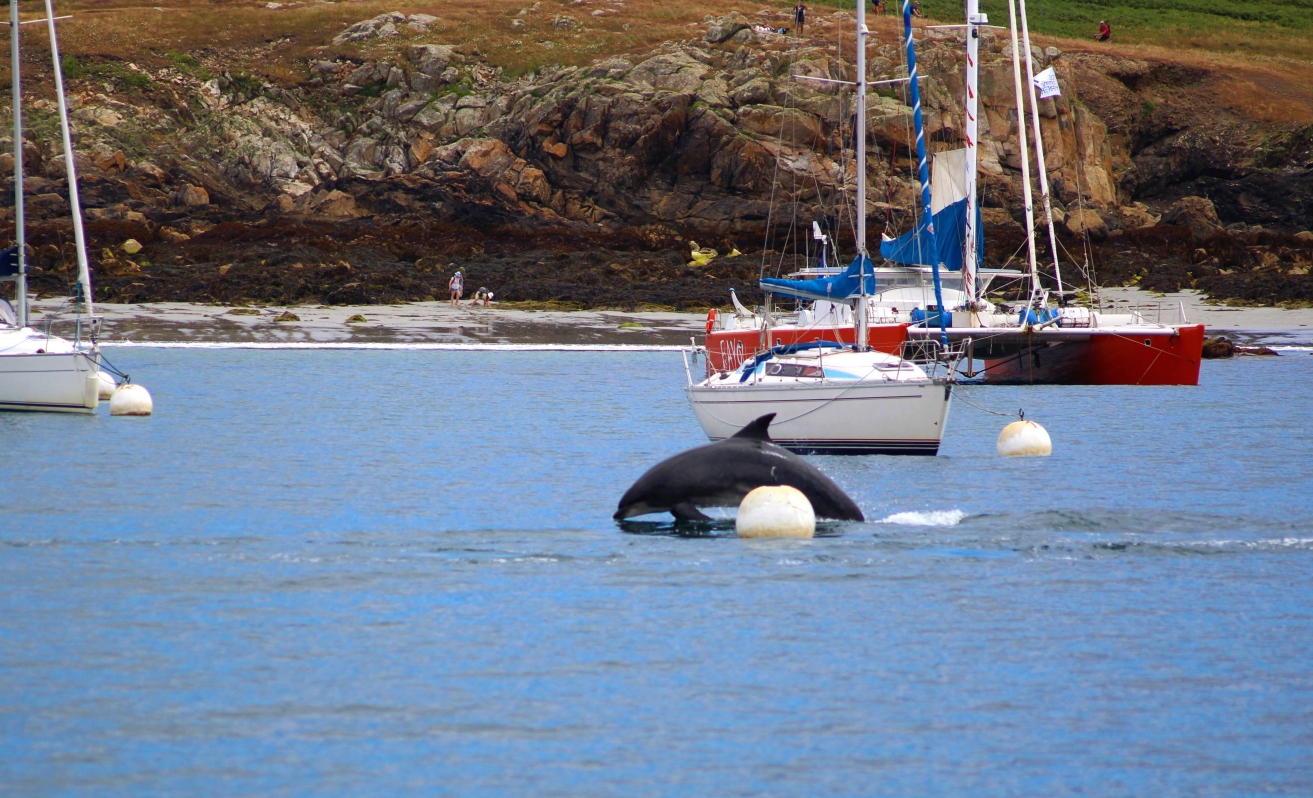 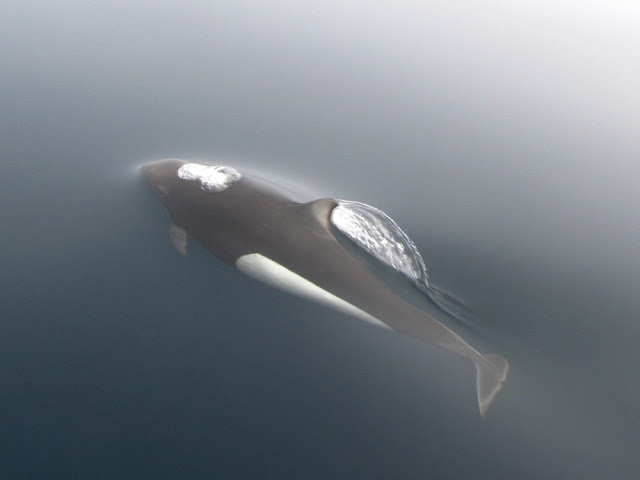 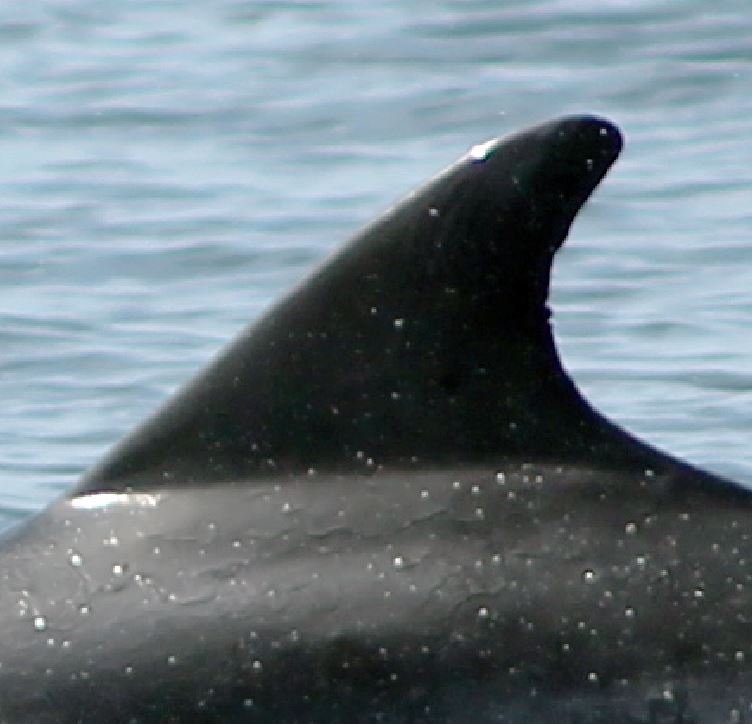 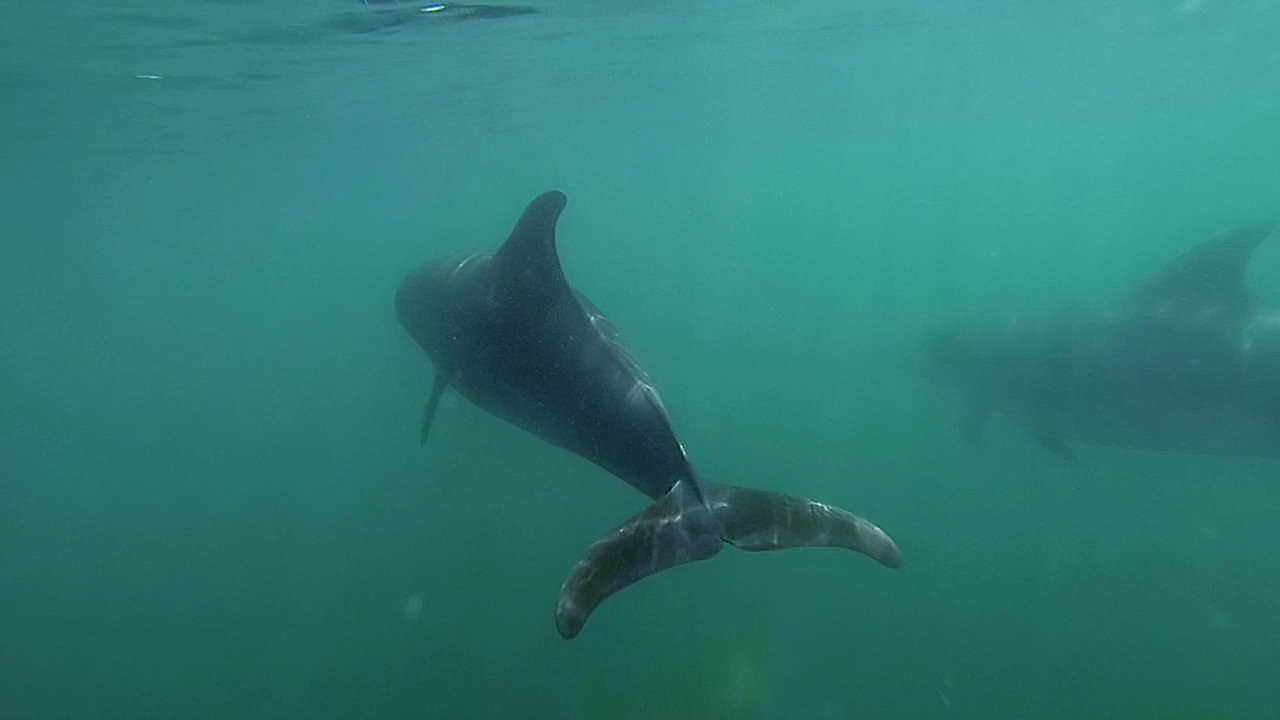