DEEPCOR (Deep Corals) program is intended to provide participative science kits for the users of the sea, in order to collect data to improve the knowledge on deep corals.

The mesophotic coral ecosystems (MCE) define the reefs localised at depths between 30 and 150 meters.

A growing interest for the MCE has recently emerged in regards to the crucial role of this ecosystem could play for the survival of the corals in response of the climate change.

Because of the technical restricted accessibility to this ecosystem, MEC are poorly studied in most countries in the world.

The DEEPCOR project is a program of participatory science which aims to collect data which will be made available for citizens, researchers, marine managers and engineering offices to improve the knowledge on mesophotic corals.

Nowadays corals are strongly threatened and have multiple stressors (pollution, overfishing, degradation,…). The rising temperature of the water induces the coral bleaching. A long exposure times to high temperatures trigger the expulsion of the symbiotic algae living inside the coral (zooxanthellae) which provides the energy required for its survival. Faced with this global warming, corals are adapting. Two senarios are considered; the development of corals in high latitudes or the migration of corals in deeper sea. Shallow waters corals have become the focus of interest for the marine ecosystem managers, unfortunately mesophotic corals (30-150m depth) are still poorly sudied.

Because of the restricted accessibility, the technical means and the cost of the operations, a very few studies about mesophotic corals have been made. Through the expeditions of DEEPCOR program, we will acquire visual, numerical and physico-chemical information on mesophotic habitats ot a worlwide scale.

To explore these deep areas, we will use a nacelle equiped with an onboard camera, lights and sensors for environmental parameters with a feedback video on surface.

Photography of corals will be the method used to know their latitudinal and their depth distribution limits.

When the sailboat will be stopped in a zone ripe for the development of corals (map previously established) at more than 30m depth, team-mates will deploy the nacelle with a controlled descent to the seafloor. Thanks to the video feedback on surface with a tablet or a smartphone, it will be sufficient to observe the seafloor. As all the pictures are geolocalised, they will give an overview of the mesophotic habitats and the species distribution. If corals are observed, it is imperative to repeat the manipulation to ensure a statistically validity.

Pictures will be stored on a driver hard disk before the return in the home port, to retrieve the data. Downloading of the pictures on the image bank will be possible if the internet connection is available during the stopovers. Then the data will be available for researchers on a pictures platform online to be validated, corrected if necessary, and analysed. Coral photos will be analysed with the software Coal Point Count (CPCe). The results will be valorised by scientific  publications and reports written by the protected areas managers, by using data collected by the boaters. The observers will be able to follow the project’s progress directly on the website of Astrolabe Expéditions, by the document distribution and by the visualisation of the data on a coral distribution map. 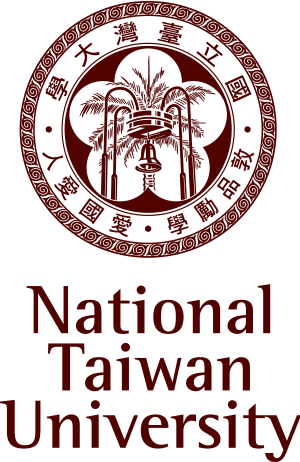 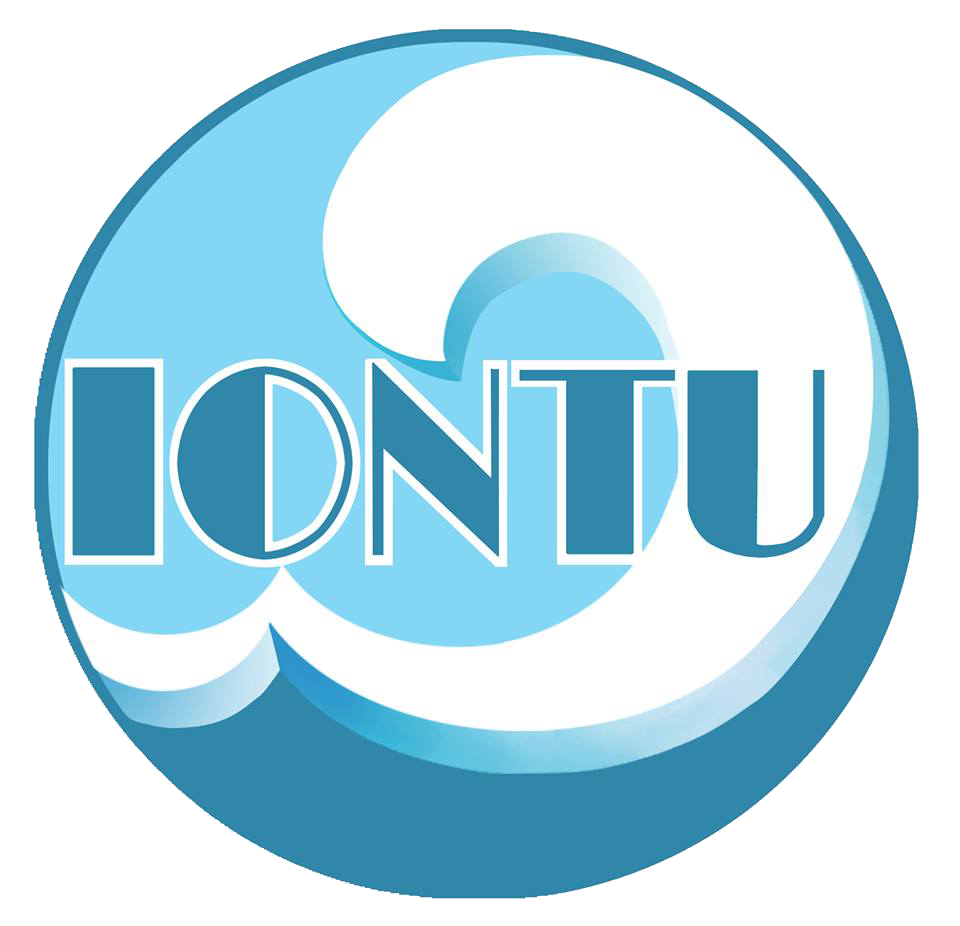 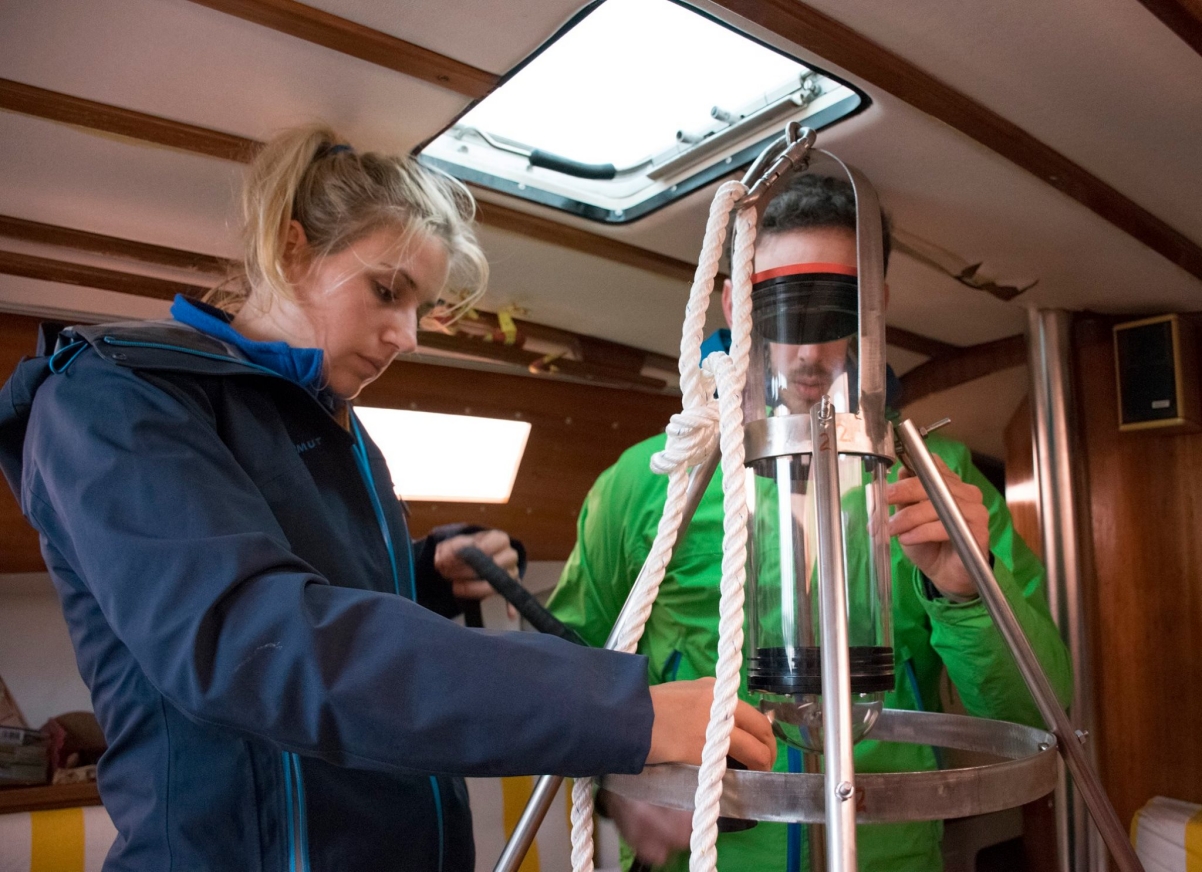 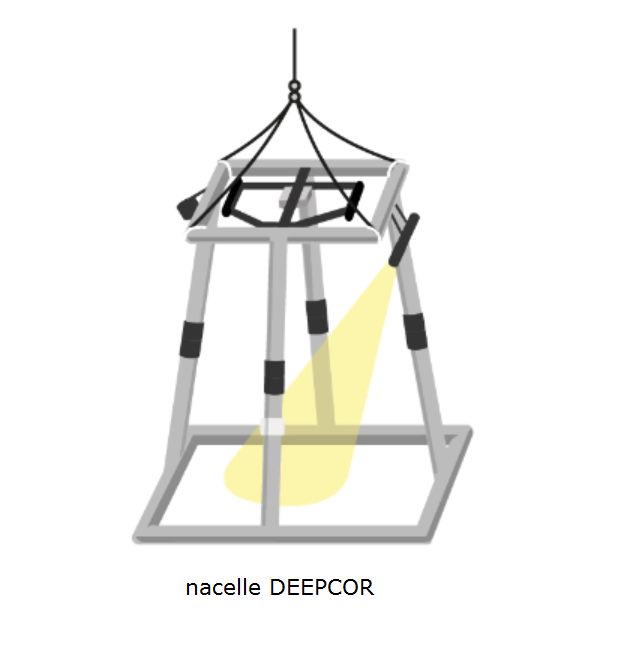 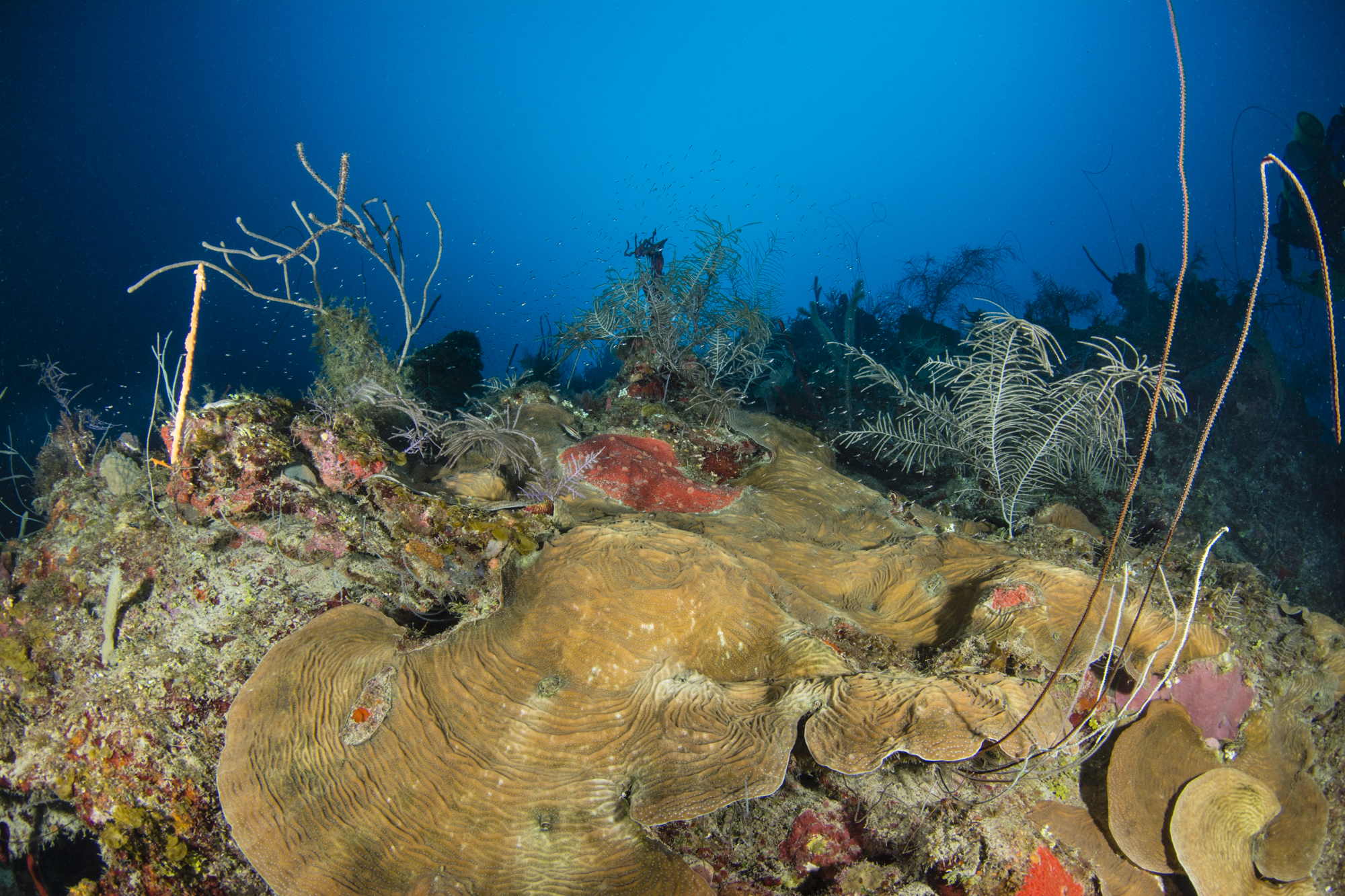